This C47 Dakota S/N 43-49377 was delivered to Australia in January 1945. It was inducted into the R.A.A.F. as Aircraft No. A65 – 67 Registered VH – CUX. She served in many different squadrons including the School of Air Navigation at East sale.

In 1975 the Australian Government converted A65 – 67 to a Civilian DC3 and on the 10th October 1975, handed her over to the Papua New Guinea Defence force, in the name of foreign Aid, where she was given the Aircraft No. P2-003 with the call sign “Defence Force 3”

She gave approximately 5000 hours of service to the Papua New Guinea Defence Force until she was pensioned off on the 11th February 1992, when the Port Engine developed a massive oil leak and had to be shut down in flight by the pilot, Flight Lieutenant Tim Shaw R.A.A.F., who landed safely at Port Moresby.

This DC3 was bought by tender from the Papua New Guinea Defence Force in July 1993. The Aircraft was flown to Moree in two stages by Captain Reg Perkins and First Officer, David Kilin. The first flight was conducted from Port Moresby to Cairns on Saturday 21st August 1993, and took 3 hours and 20 mins.

The second flight took place the following week with an additional crew member. Marty Taylor, the proud Owner, and the duration was 5 hours and 13 mins landing in Moree at 7.10pm on Saturday 28th August 1993.

After a lot of preparatory work including swapping the engines with another DC3 VH – SBL, P2 – 003 was towed through 3 fences and 2 roads to the car park of the Tavern where it sat for 2 months while the foundations for the Aircraft were put in place. The Aircraft was finally lifted into place by three cranes on Tuesday the 23rd November 1993. The DC3 was officially opened at a Tourist Attraction on 9th April 1994. 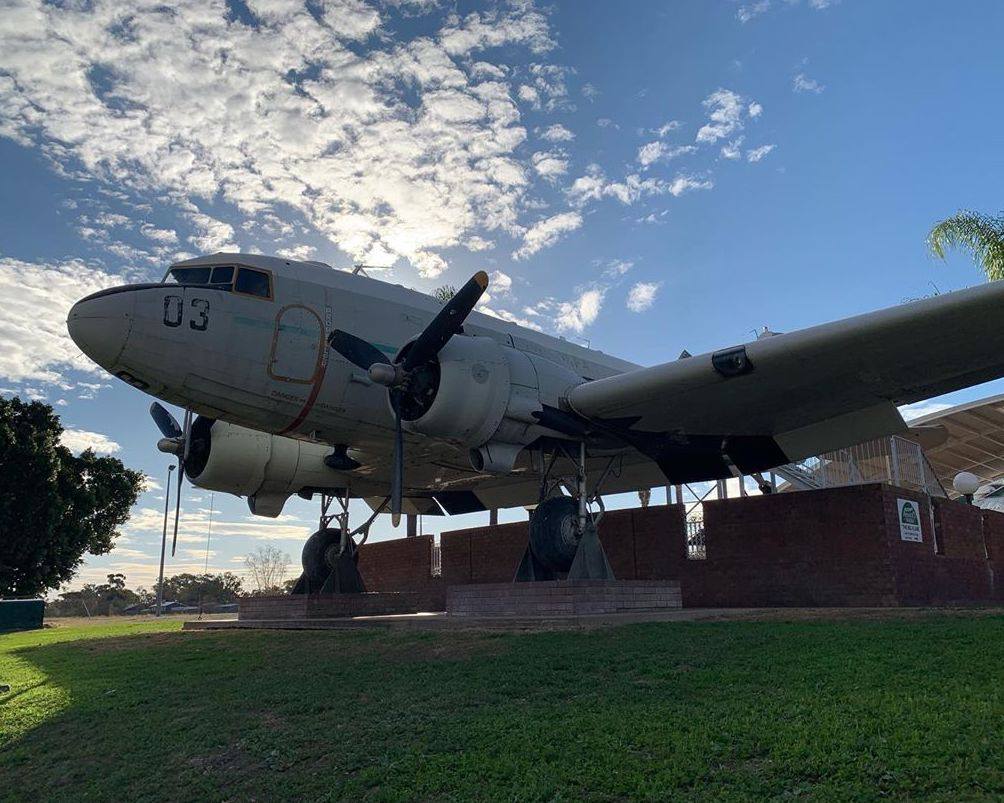 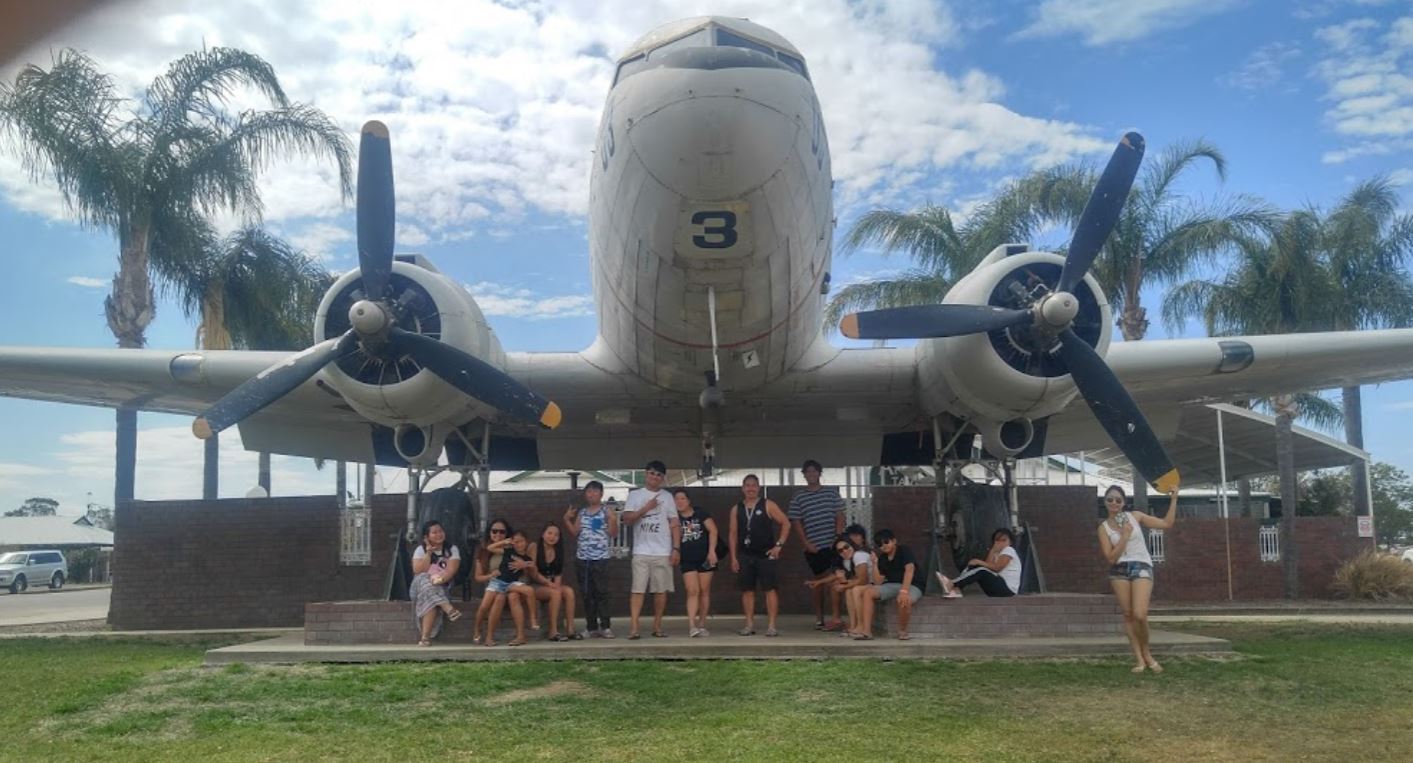 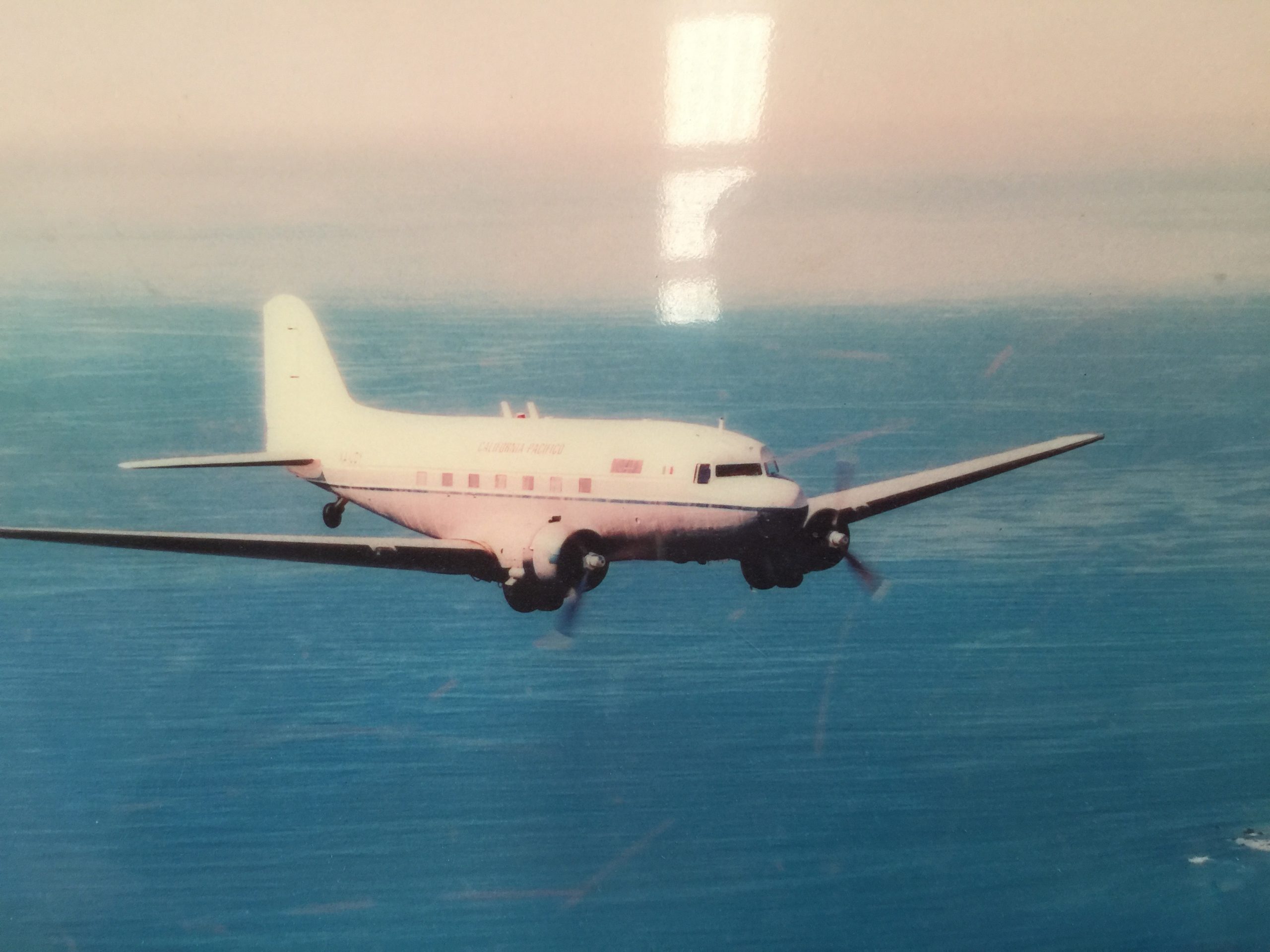 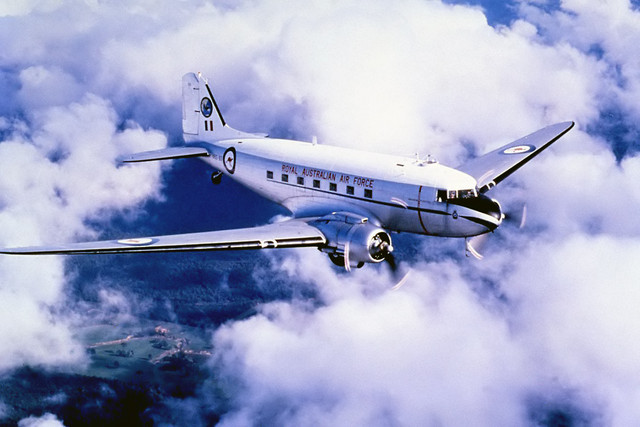 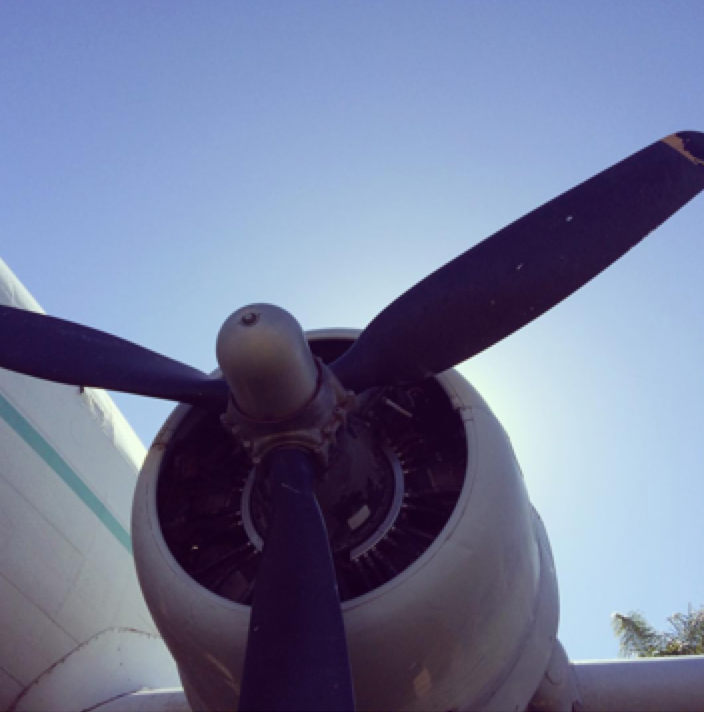 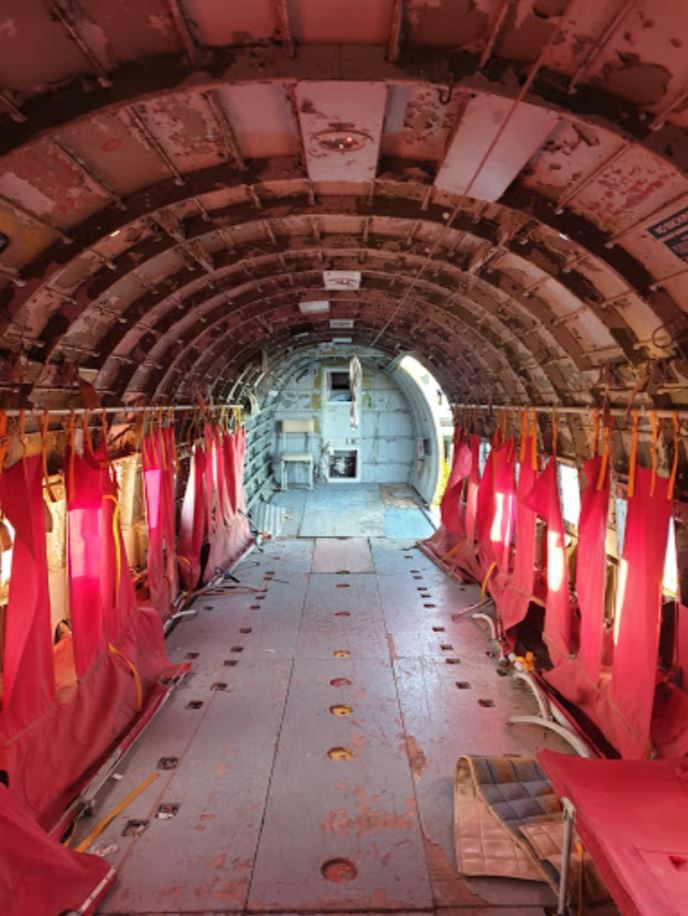 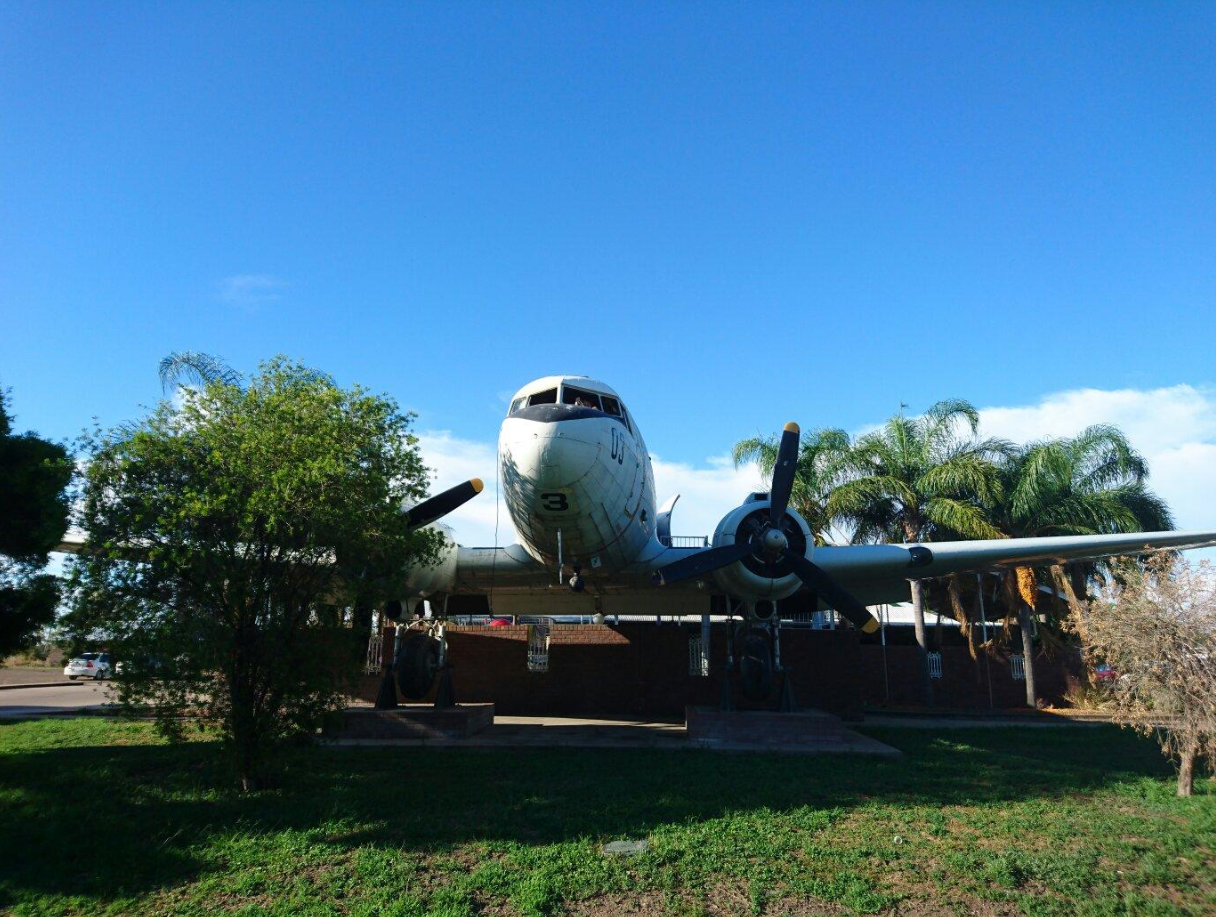 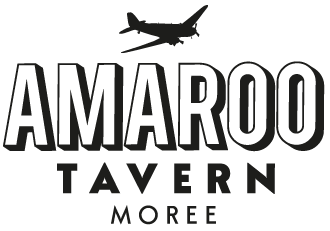 We support the responsible service of alcohol and gaming practices.